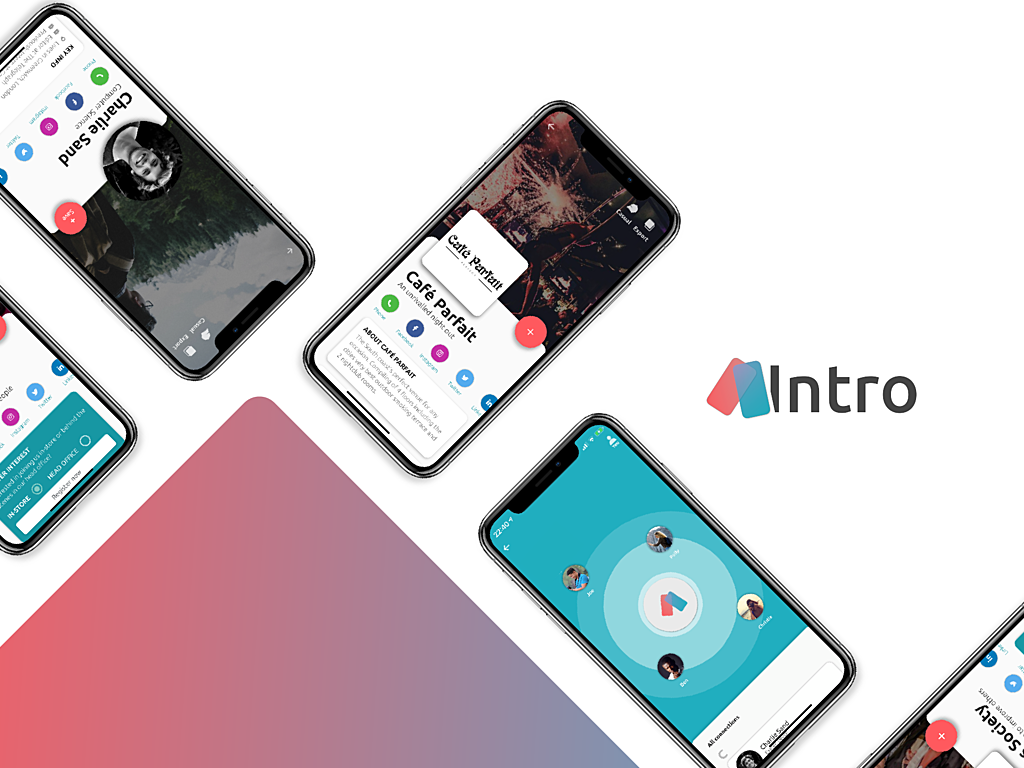 Please note: the ad is currently active and accepting new offers however we will be shortly reviewing all offers.

Intro is a company founded over two years ago with the aim of enabling people to seamlessly connect with those around them. The company's two co-founders, Max and Tom, have developed a fully-fledged business which turned over $10,500 in the past year thanks to securing deals with numerous event organisers keen to use the tech which is being offered for sale today.

Intro has also been featured in numerous publications including following its attendance at CES and received a valuation of over $0.5m in their last funding round. As Max has needed to focus more on his role as a Product Manager at Revolut and Tom on his PhD in AI & Decision Analytics, they are now offering every part of the business for sale in one very generous package.

We will transfer full ownership of all assets upon sale, including, of course, the live iOS and Android apps and domain.

This listing has been successfully sold.

Great for an seo agency or blog

Hoping for third-party extensions support in figma, i got this domain and never used it.

Works as "airbnb for everything" or similar

To host side project.