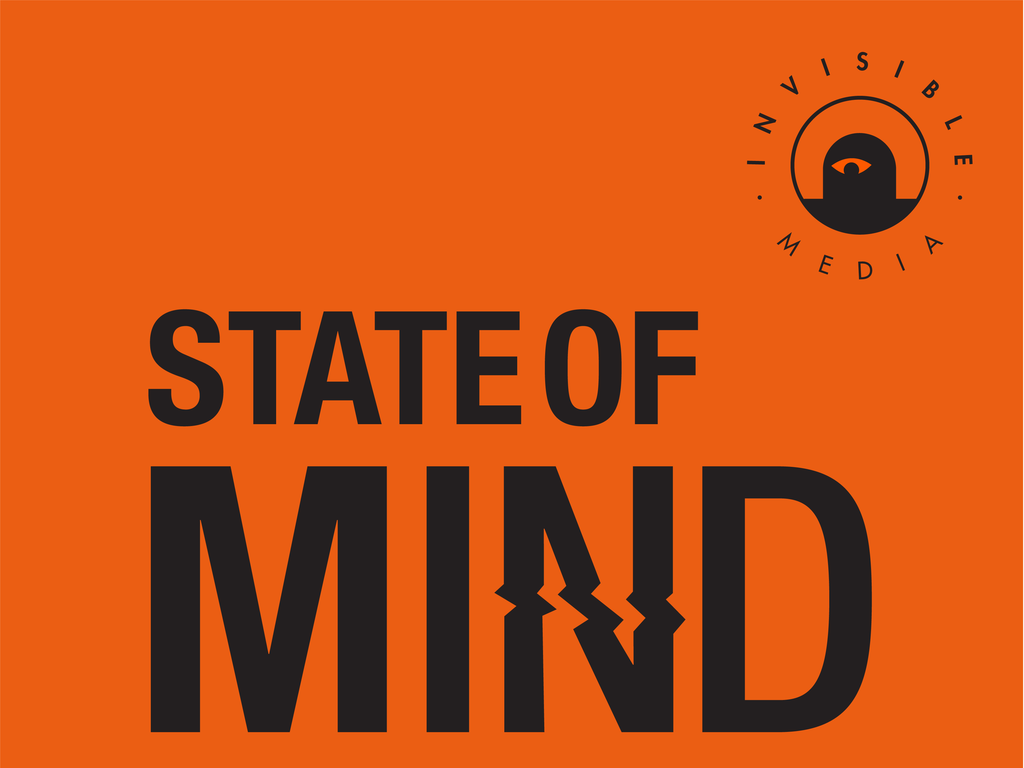 Invisible Media is an audio production company based in Berlin specialized in podcasts. We have produced successful shows for multiple brands including McKinsey and Jägermeister, as well as our own shows, such as ​State of Mind​. With only 6 episodes, the first season of ​State of Mind received more than 360,000 plays and achieved a top 4 ranking in the iTunes charts in the UK and Germany. Invisible Media is currently in the process of shutting down as all the shareholders are focusing on new projects. It is for this reason that the company is currently selling its main assets at a discounted price.

Invisible Media is selling the podcast account of its most successful show, State of Mind. It has more than 220,000 plays, 155,000 unique listeners, and 40,000 subscribers.

The account is hosted on ​Simplecast​, and thanks to its distribution system any media asset uploaded on it will be automatically distributed on all relevant music and podcast streaming platforms. These include Spotify, Apple Podcasts, Pandora, Google Podcast, Amazon Music, Deezer, iHeartRadio, Radio Public, TuneIn, Pocket Cast, Stitcher, Overcast, Castbox, Luminary, Radio.com, Player FM, Jio Saavn, Breaker and Gaana.

State of Mind is a highly produced narrative podcast series that tells the intimate stories of the world's best individuals. It is hosted by Blinkist's co-founder Niklas Jansen and features guests such as Xavier Bettel (Prime Minister of Luxembourg), Jeanette Epps (NASA astronaut and the first woman that will set foot on the moon), Dana Fox (screenwriter of What happens in Vegas​), Tim Raue (Michelin-starred chef), Ryan Holiday and others.​

The unpublished 2nd season of State of Mind creates a high business opportunity for the acquirer on top of the streaming account itself. Below are some of the cases to monetize the asset in the future:

1)  Advertisement (ROI = 271%​)
Podcasts can be monetized by the insertion of 3 ads (intro, midroll, outro) into every episode. The current CPM (price per 1,000 plays) is between €50 and €100. Services such as ​Acast broker advertisements deals for producers and media asset owners.

Invisible Media​: Invisible Media has already all the distribution efforts planned for the 2nd season, including partnerships with Apple and ​Castbox​. It will operationally support the acquirer if this option is selected to guarantee the reaching of at least 250,000 plays

2)  Sale (ROI = 296%)
As long as the 2nd season is not published, it can be resold for a high price to platforms such as Spotify, Audible, Deezer, Podimo, or others. They will then publish it as original content, In podcasting, they operate on the same business model as Netflix. Alternatively, the show can also be sold to other producers. The current market prices in Germany for this type of podcast go from €5,000 to €15,000 per episode. In English speaking countries these prices are much higher.

4)  Use the account for other purposes
It is also possible to re-purpose the use of the account and publish other content on it. The new content will have 220,000 plays, 155,000 unique listeners, and 40,000 subscribers from day one. This will help the new content to grow faster.

Ia that helps students get informed about news, political vocabulary words and more

Get a random item you've liked/bookmarked every time you open a new browser tab.

A great domain for musician, podcasts or logistics

A fast and easy way to create social media posts.

A german domain which translated is 'cookie consent', perfect for a project to generate...