A tool to help you network and engage with people in your niche. 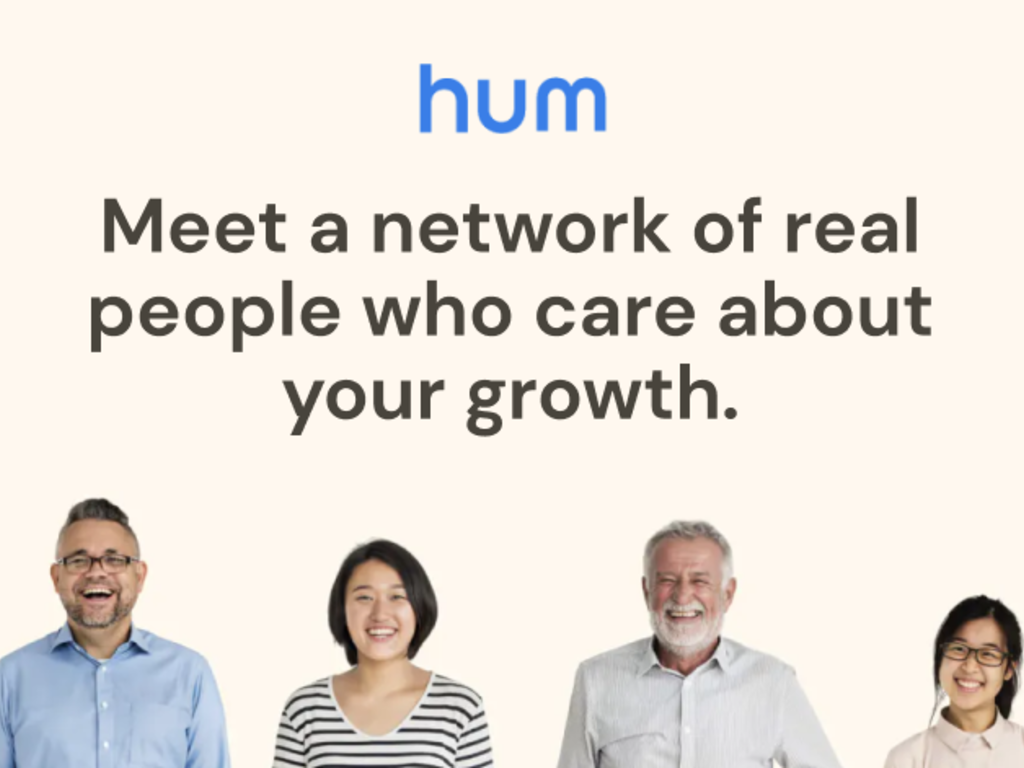 A SaaS that finds relevant people on Twitter for you to connect with. Every day it DMs you top tweets in your niche to interact with as well as new people to follow and engage with. It has 0 users right now.

It was born out of me getting most of my high-quality freelance work from people I had met on Twitter. So this is more for professional networking than for consumers; however, that can change by updating the value proposition and all.

I even wrote a small ebook about my approach to accomplishing this which is compatible with the product. I'm happy to include this ebook with the site purchase.

It works like this to customers: They sign up for a 7-day free trial by credit card. From there they are redirected to authorize the app as a read-only application. Then they are redirected to a form that asks them to define their niche with keywords and similar account usernames. Every day they get a DM from our Twitter account that includes 5–10 top relevant tweets since yesterday as well as 5–10 new (meaning, not interacted with) relevant people to check out. They can access the form and a DIY subscription cancellation link at any time from the “welcome to” email.

Under the hood, it works like this: Static HTML landing page. Stripe integration. Two separate Twitter developer apps, one to read user info (the customers' authorized account) and one to DM people (the account, which would be included with this purchase). Typeform to collect “campaign information” (keyword and similar accounts lists). There are 3 Zapier zaps involved: One to send Twitter authorization tokens to the customers' Google Sheet, another to remove the customers' row data if they cancel their subscription, and another to update from Typeform to the same Google Sheet. The DM service (which scans user profiles for keywords) is behind a PHP cron job that runs every 15 minutes but set to deliver DMs to individual users every 24 hours. This is so they get their first DM 15 minutes after signing up instead of 24 hours later.

Although the service works perfectly fine from a functional standpoint, it has the “the computer will only do exactly what you tell it to” problem. What I mean by this is the service will scan user profiles for keywords like it should, but the most common complaint it isn't smart enough to figure out synonyms and plurals, stuff like that. Sometimes users would get blank DMs (which are copywritten and contain instructions for improving your campaign, but people just wouldn't get it).

So, my first suggestion is implementing some AI or maybe a list of possible niches to select from which would have pre-written keywords associated with them. I included a “business” plan to correct this manually for people (literally me expanding their keyword set in Google Sheets) but no one has shown interest in that.

I don't have the skills to take it any further

Engage with your customers. Share products, updates, and sales events.

Find alternative and up and coming products in tech.

Sports marketplace that allows any sports provider to list their unused spots of existi...